(If you want to get straight to the solution, just click this.)
If you do Functional Programming in Scala, you probably write lots of Algebraic Data Types (ADT). If you're not sure what it is or why we use or what benefits it offers, here is a good blog post written by Charles O'farrell about The Expression Tradeoff which can give you a good idea of why we use ADT. I strongly recommend reading it.

Writing ADTs in Scala can be annoying as it requires to write data constructor methods the reason of which is explained in The Expression Tradeoff. Again please read it first.

Another Issue with ADT without Constructor Methods​

Another reason why constructor methods are better is that it can avoid unwanted type inference.

For instance, if you have an ADT like this.

To fix this issue, you can make MyType Product with Serializable.

However, this doesn't still solve the issue with exposing data (case class and case object) not type (sealed trait). So it's better to use constructor methods just like the "The Expression Tradeoff" says

Although it's a better way, now you have some boilerplate code in every ADT creation.

(NOTE: The issue makes us use constructor methods is solved in Scala 3 as it has a proper ADT support with enum.)

Save Your Time on ADT Creation with IntelliJ IDEA Live Templates​

So what I want to show you is a way to save time on writing ADTs in Scala using IntelliJ IDEA's live templates.

I certainly don't like to spend time on writing that boilerplate code so created an IntelliJ IDEA live template which can create data constructor methods for you. It's done using Groovy script which is a supported template language of IntelliJ IDEA.

As you can see, if you create the type and data you get the constructor methods as well.

Get the Template Settings​

If you're worried about what are inside. Just unzip it and have a look. There are a few empty files and only one XML file called scala-fp.xml containing the template info. 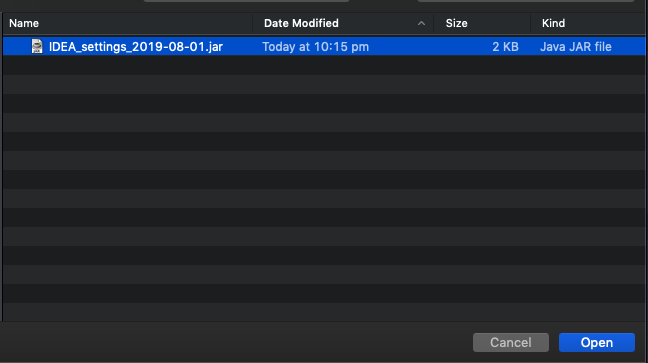 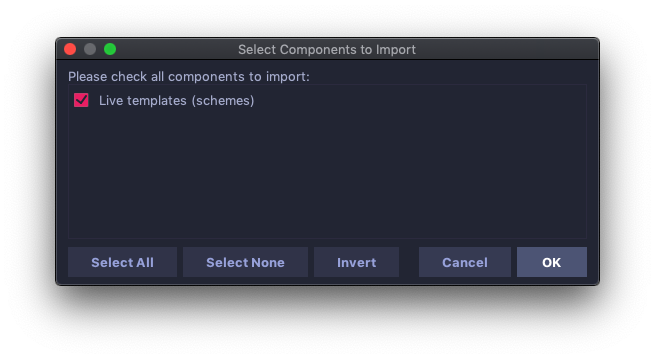 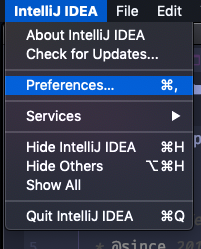 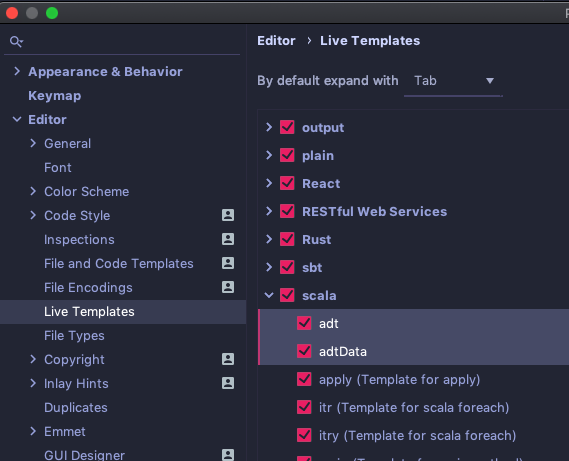 Now try! Just type adt in any .scala file in the IntelliJ IDEA.